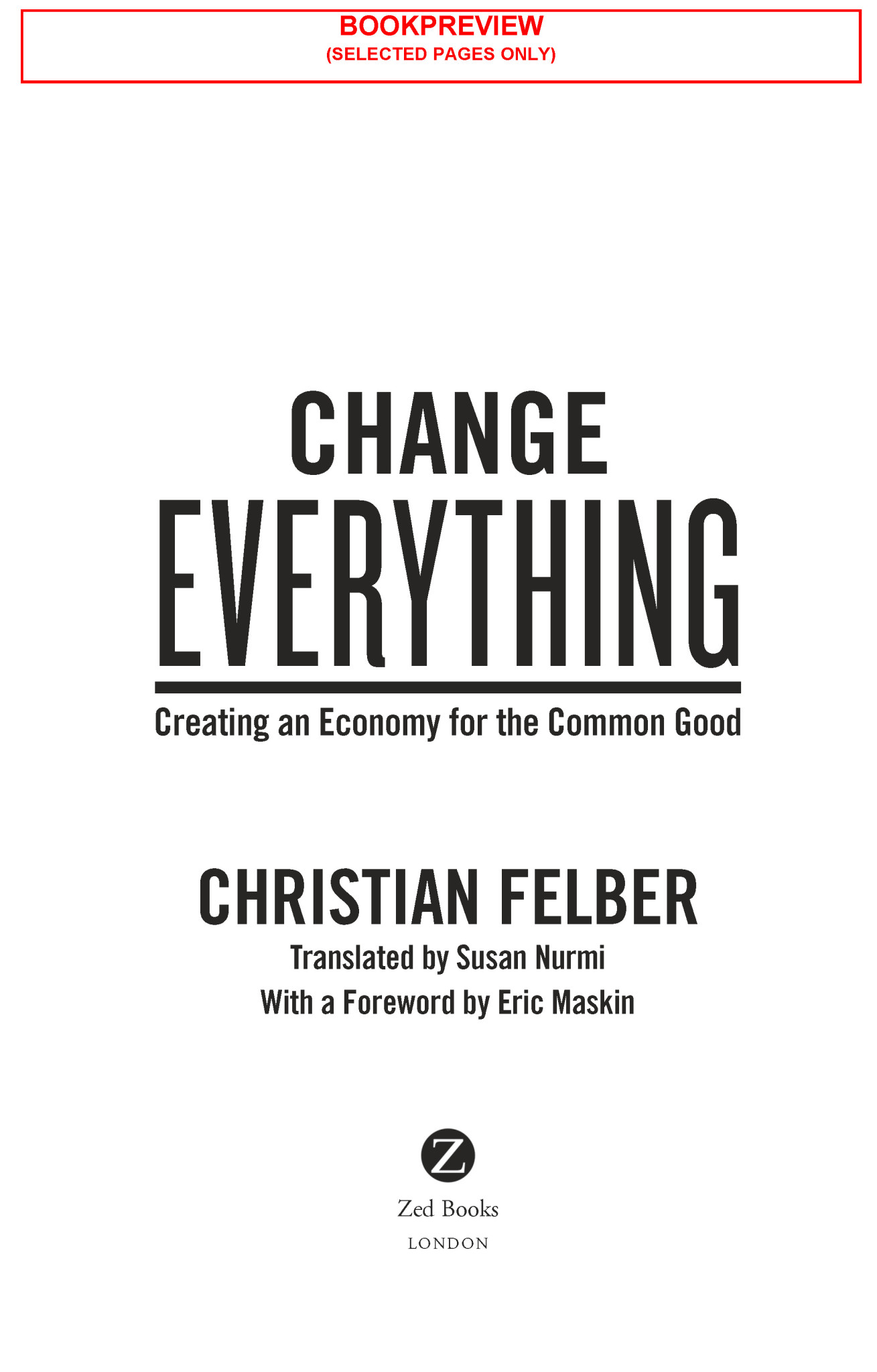 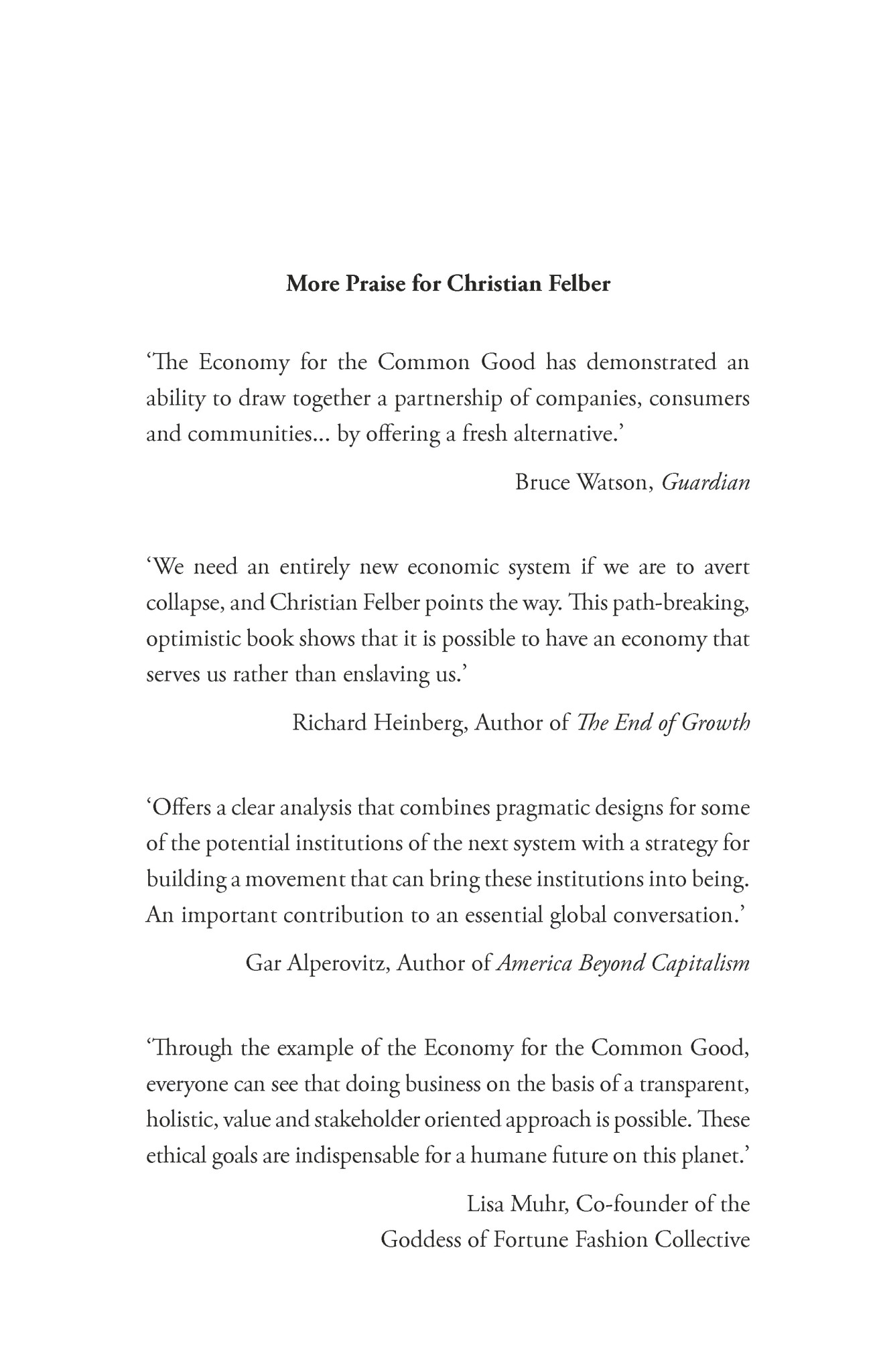 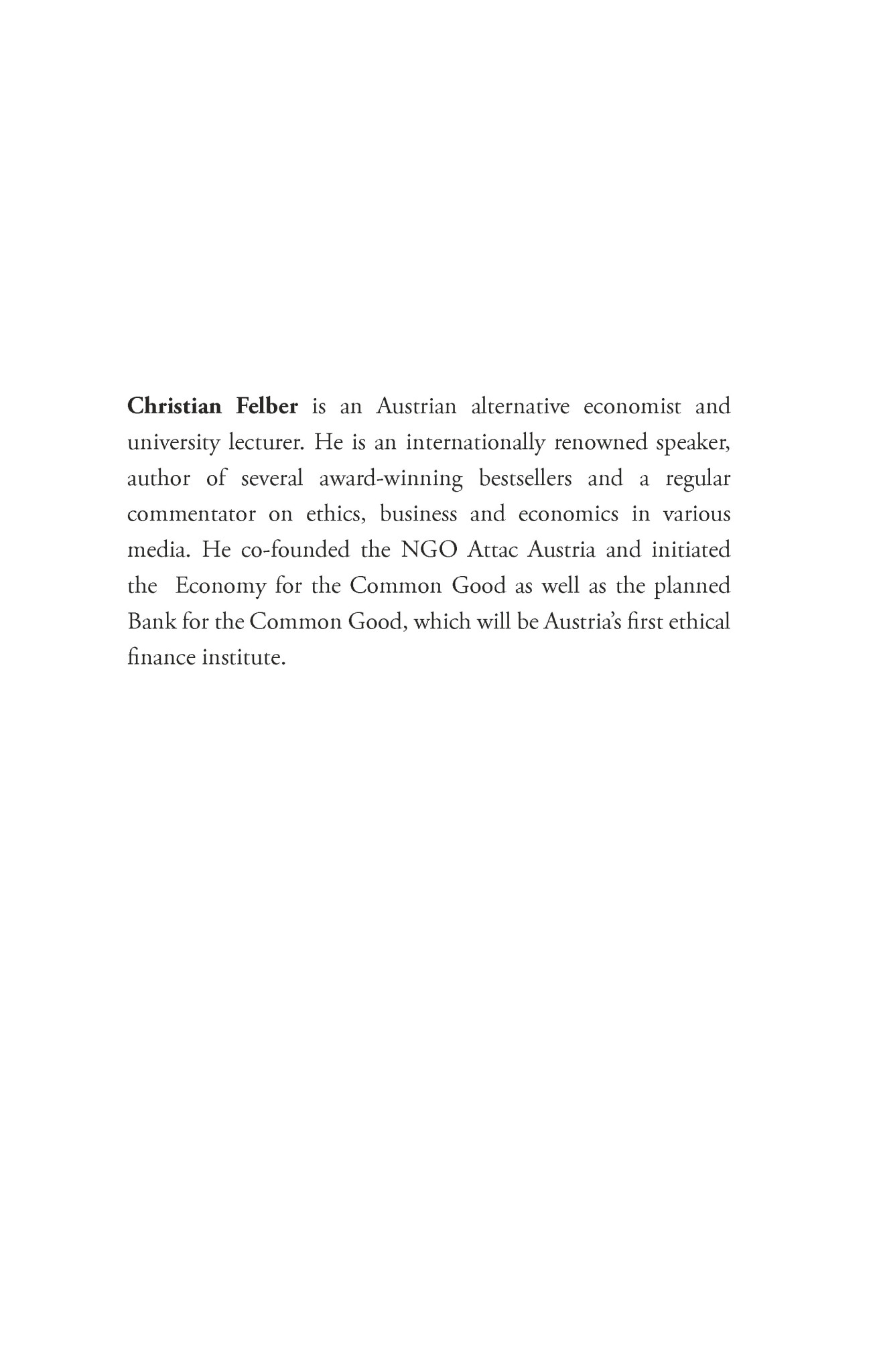 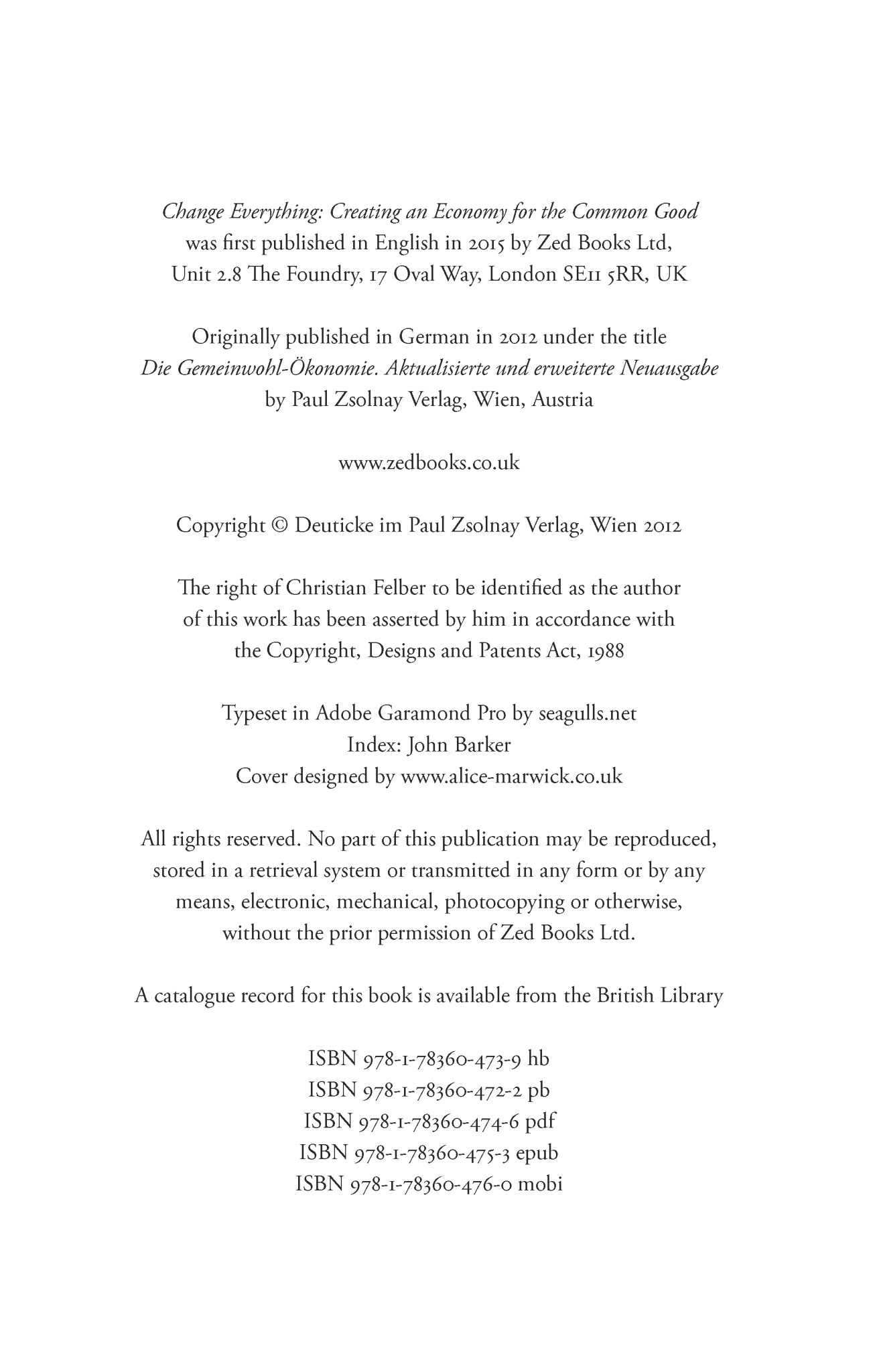 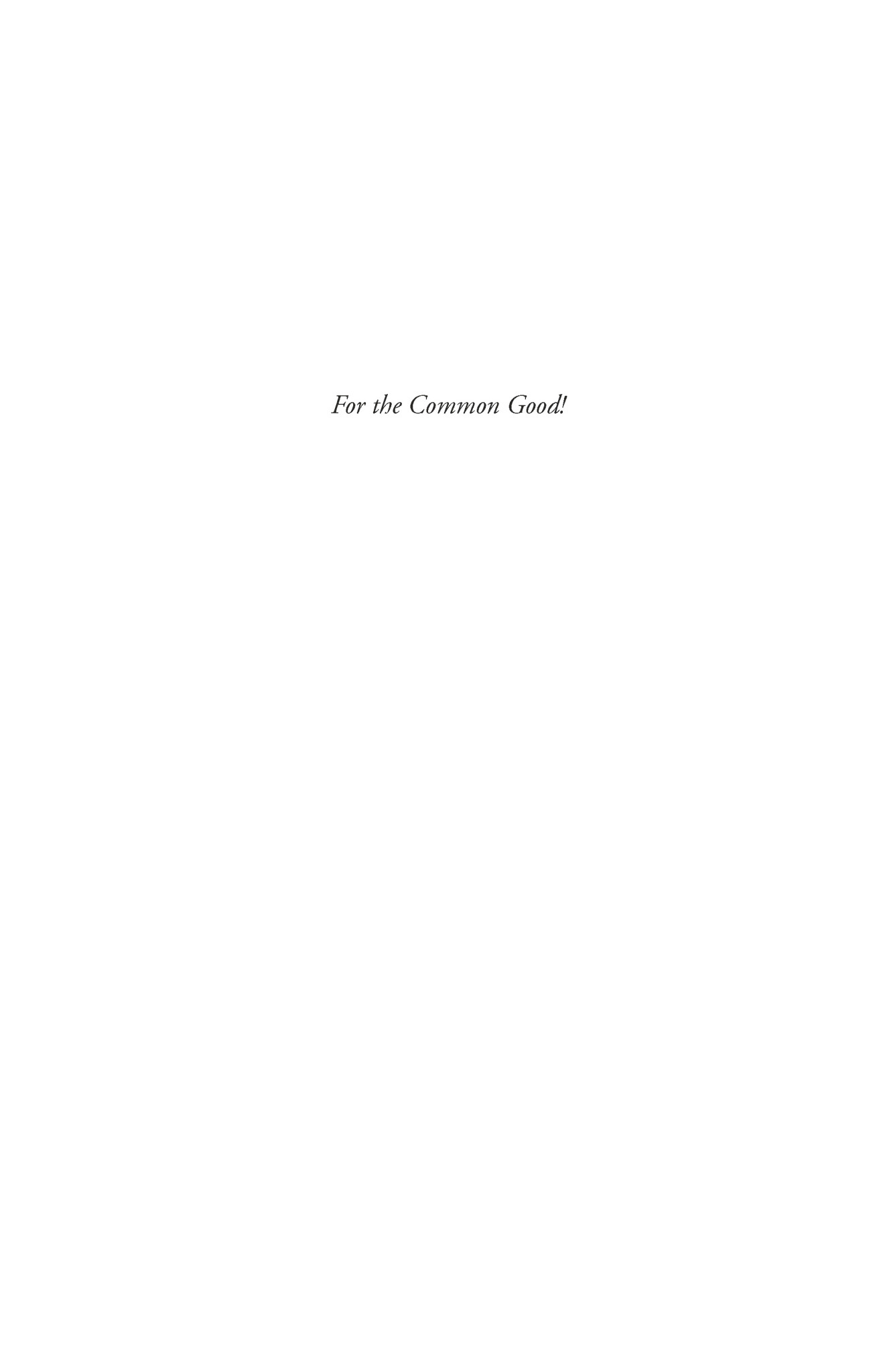 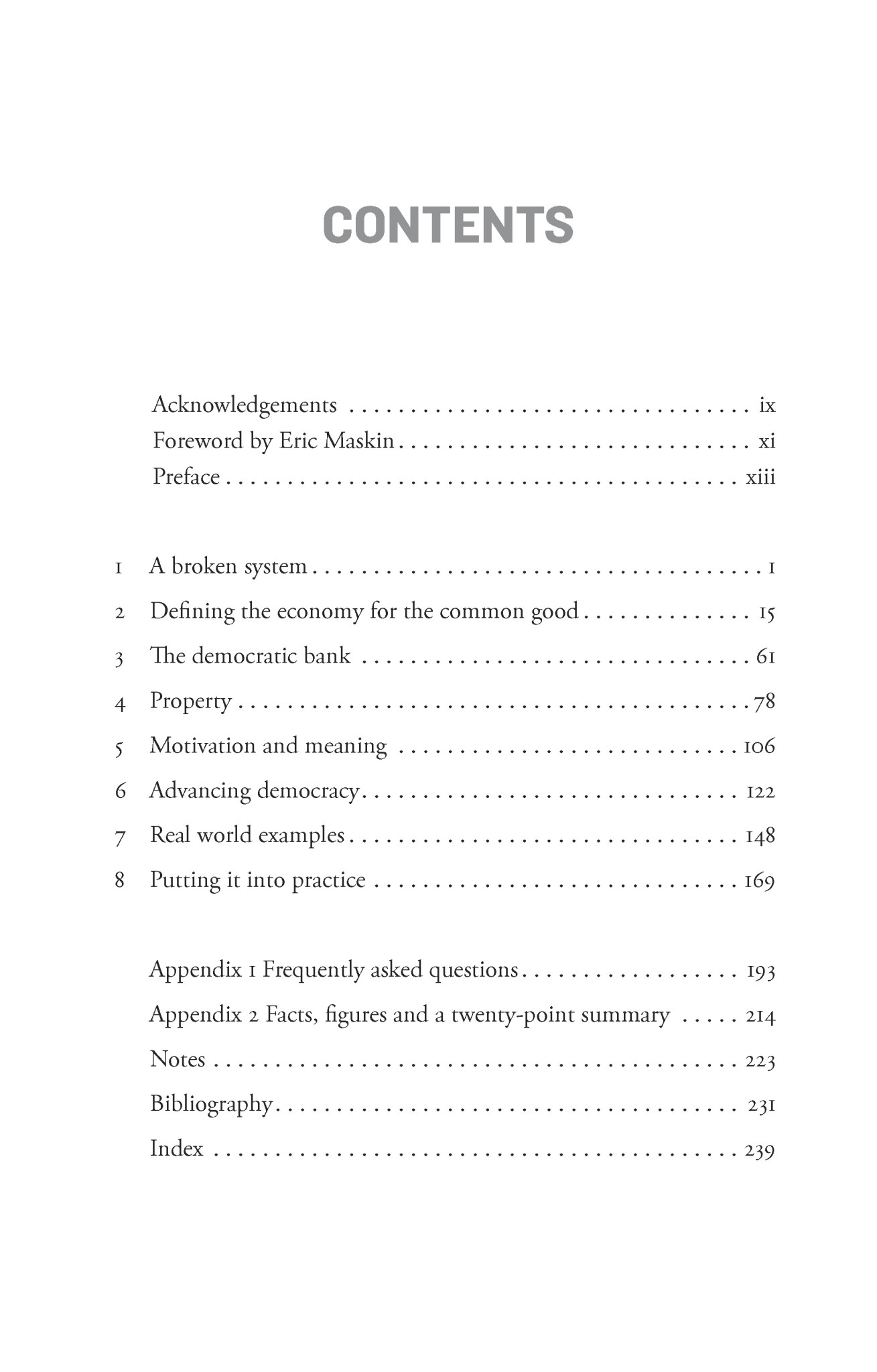 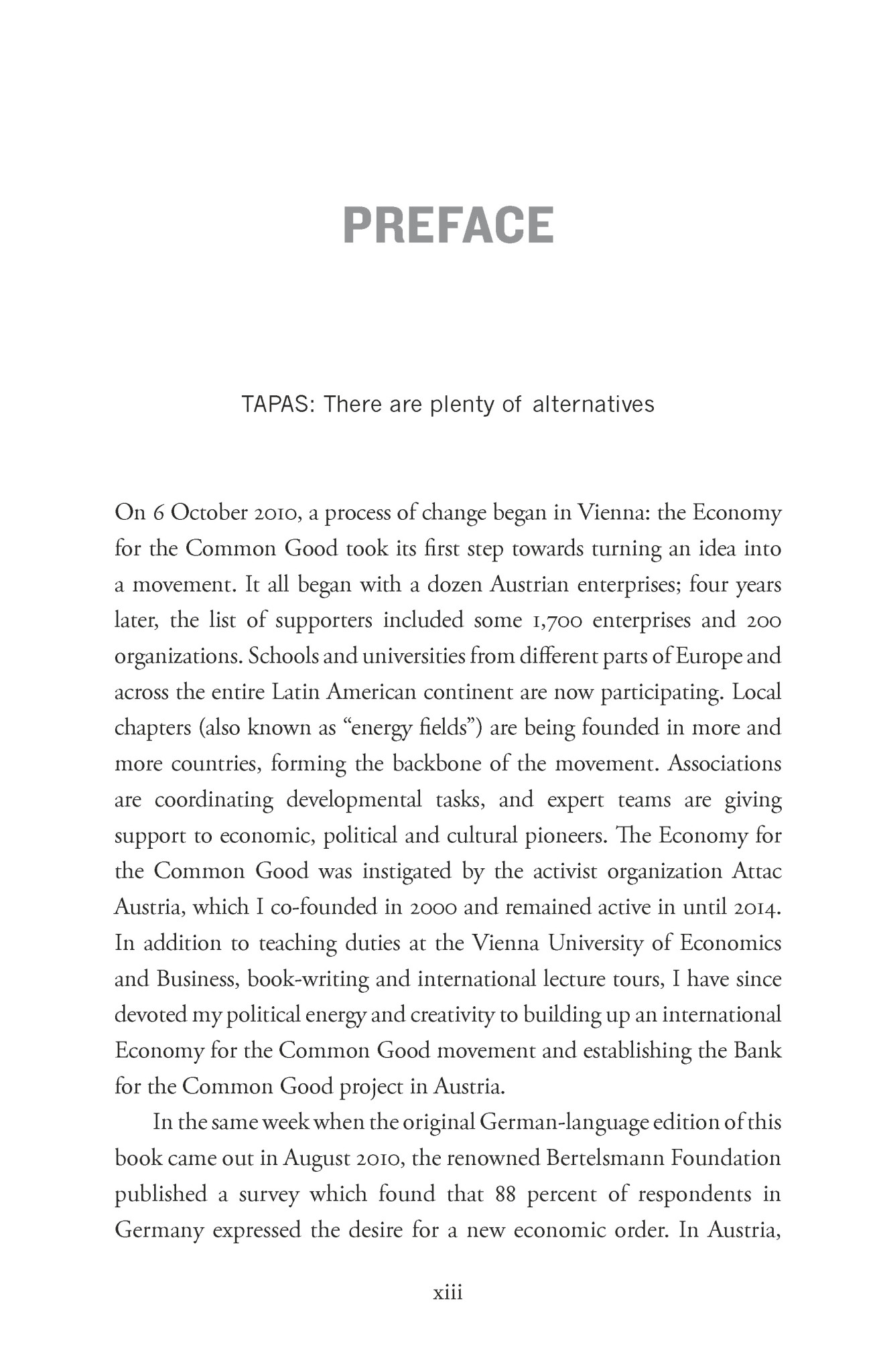 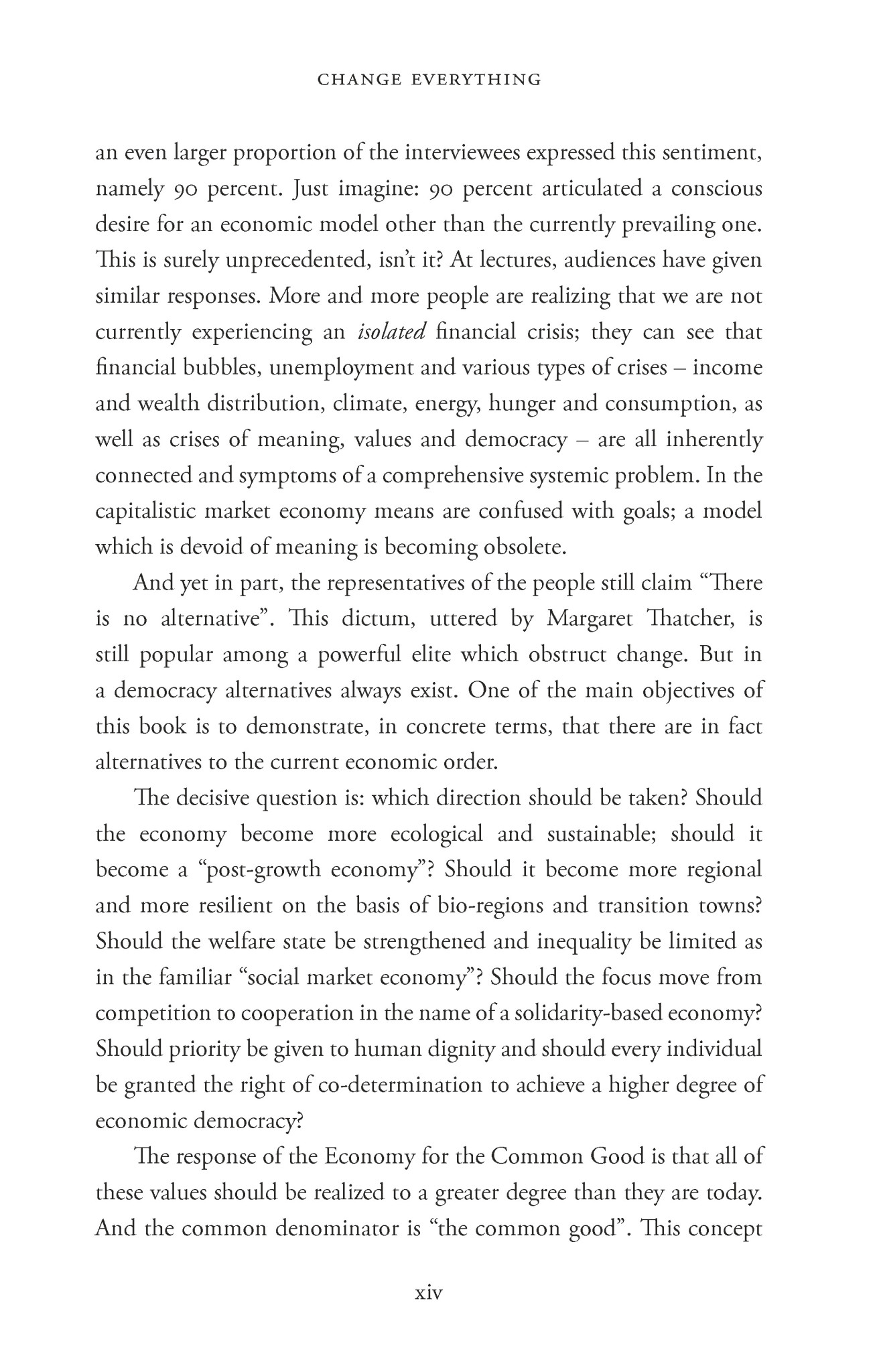 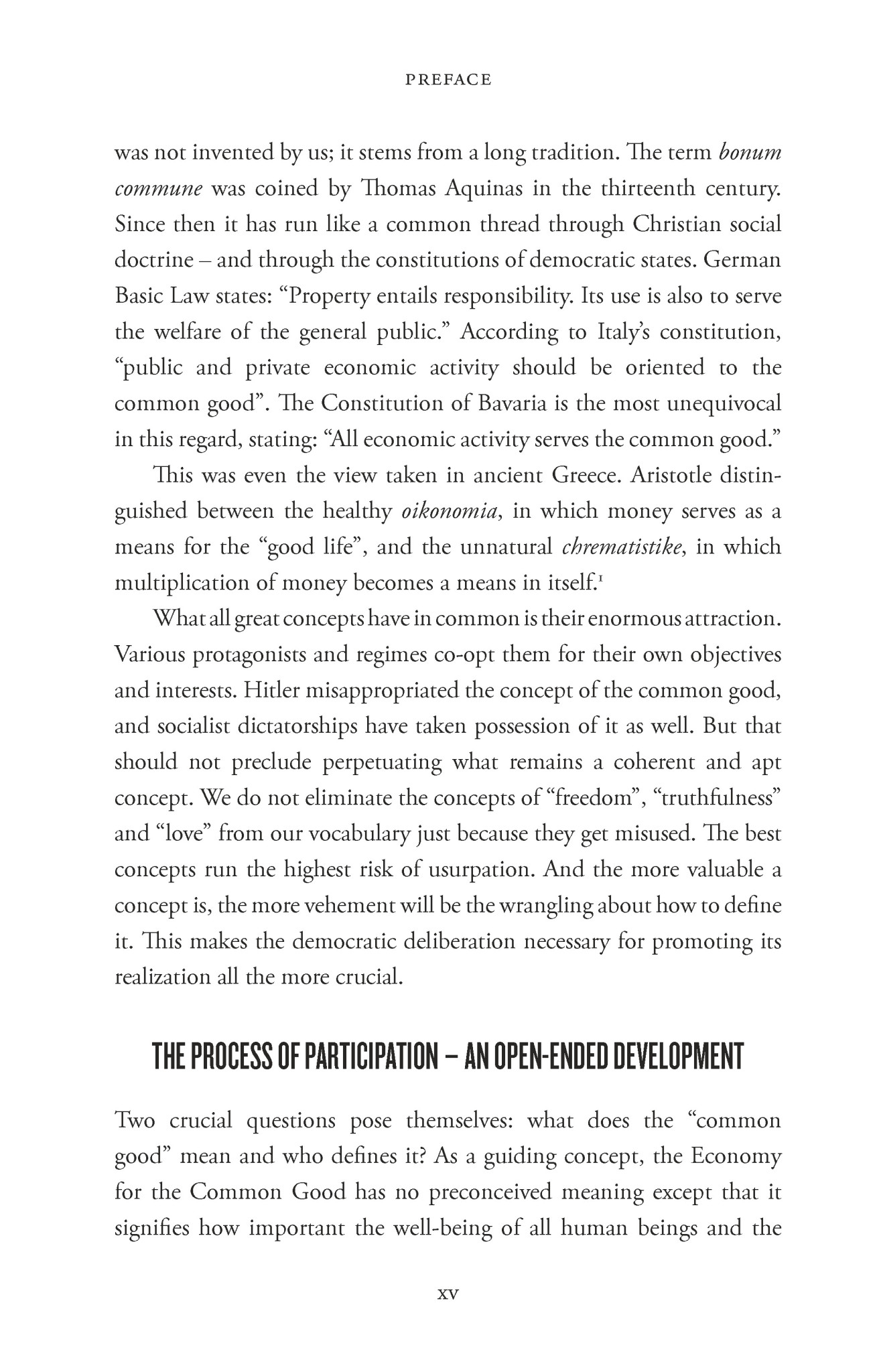 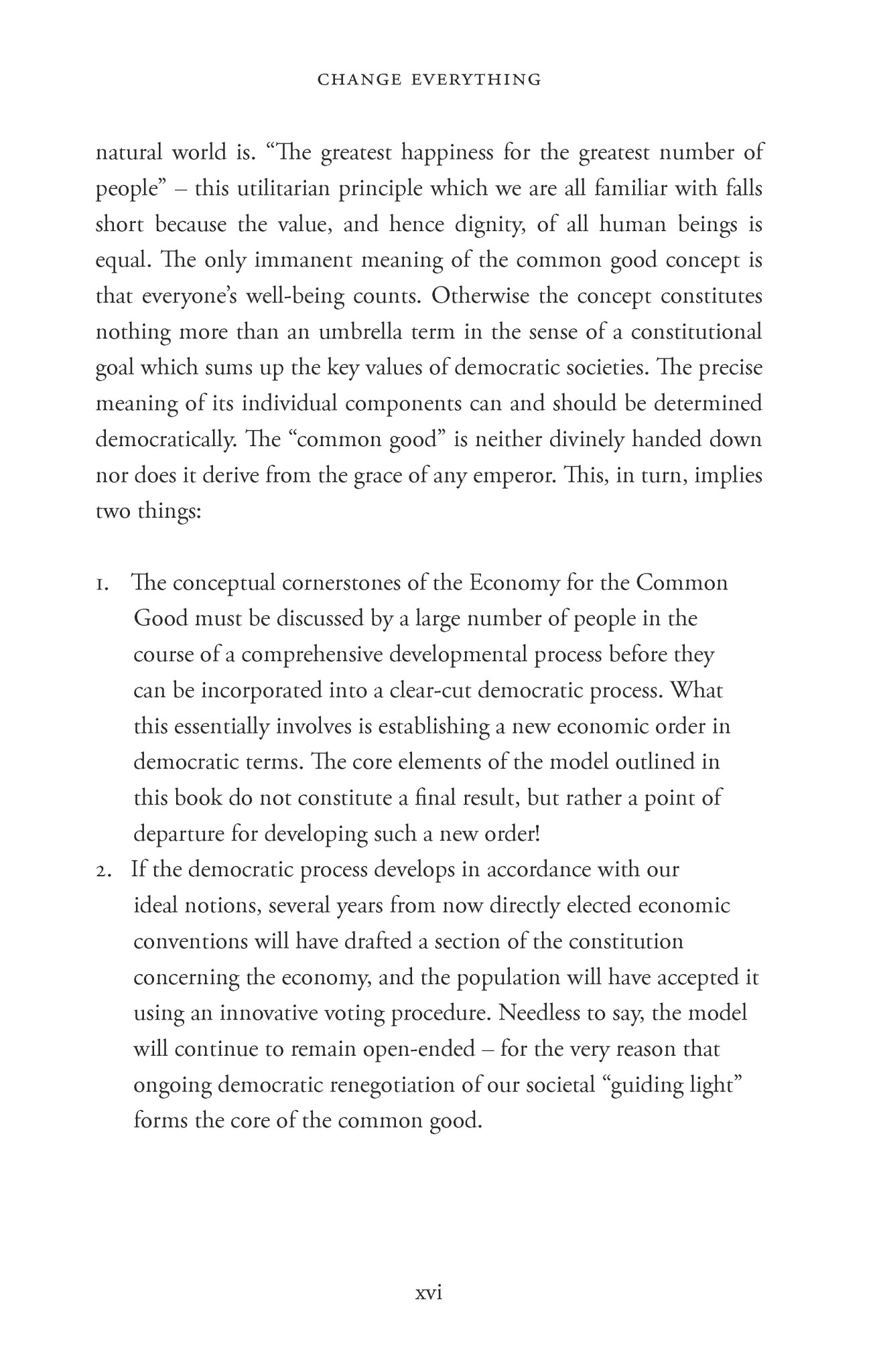 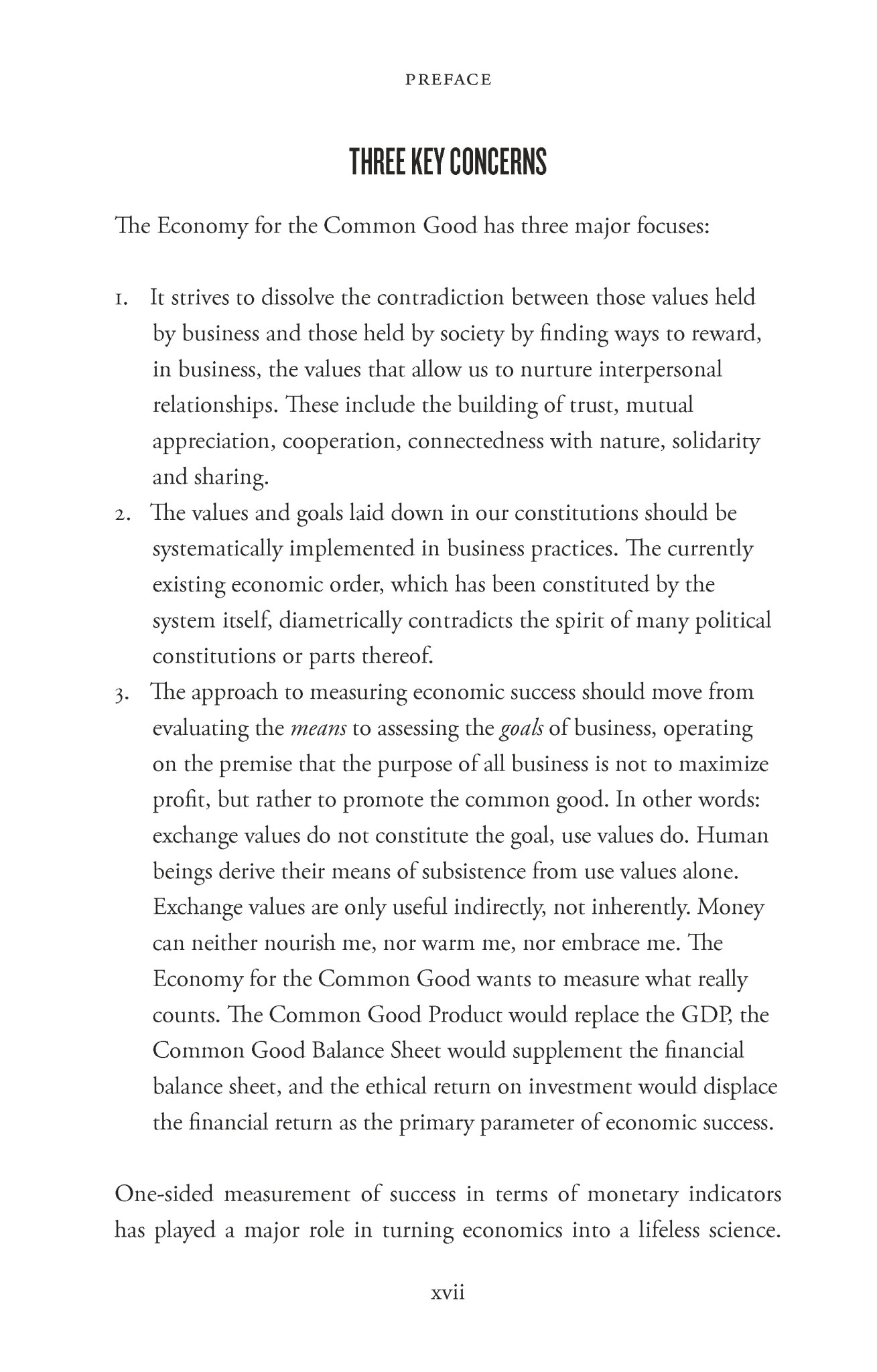 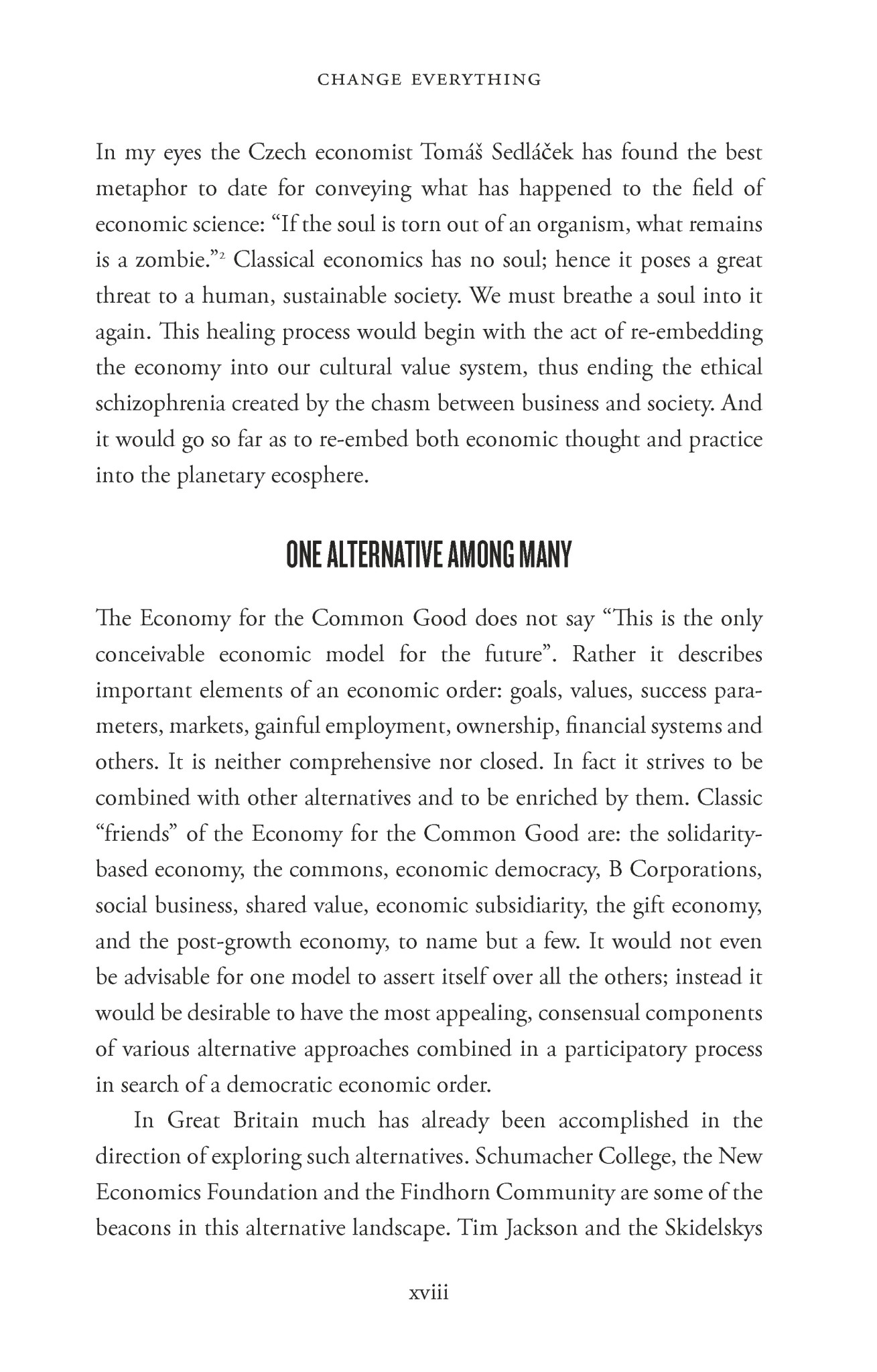 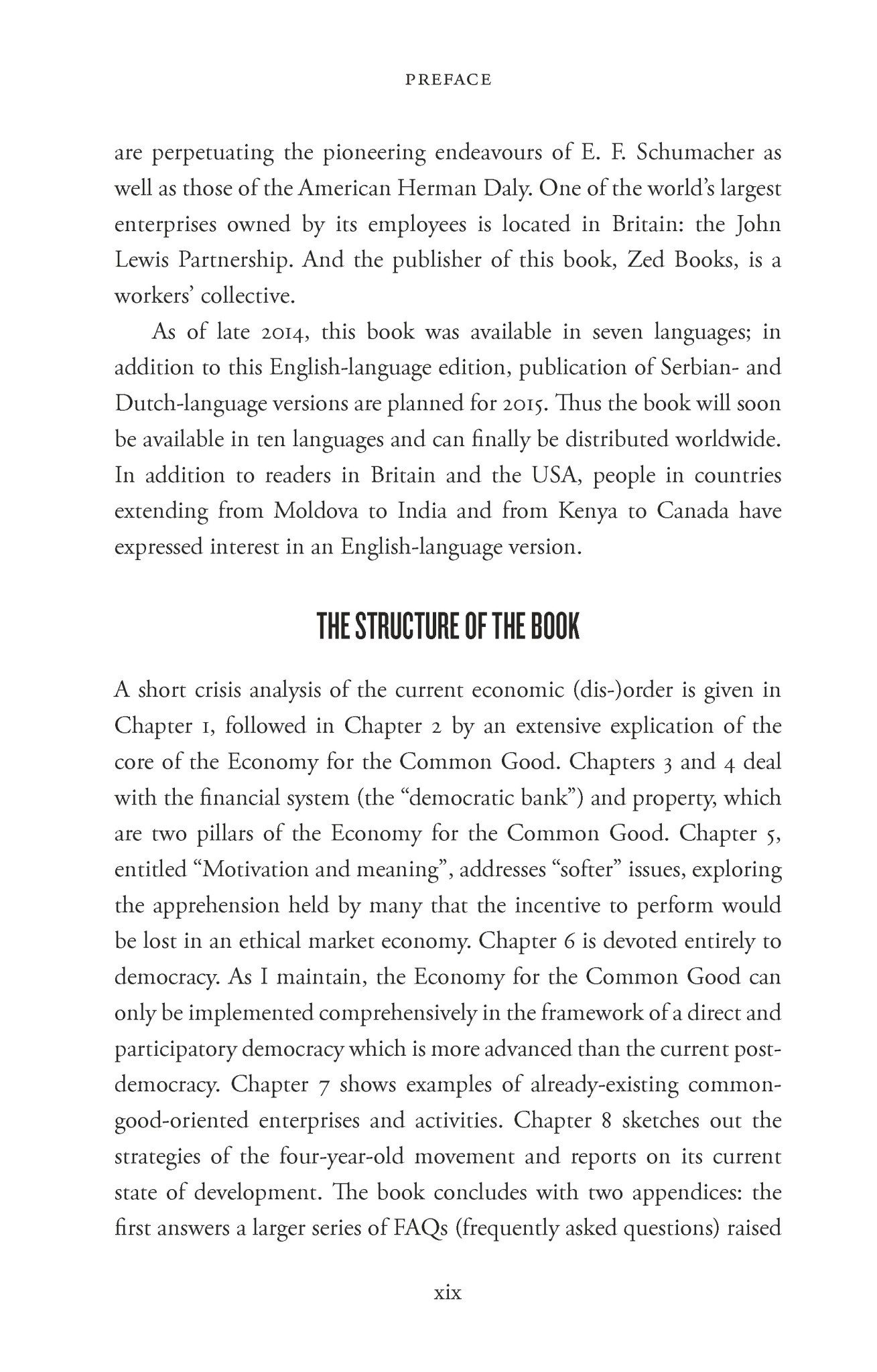 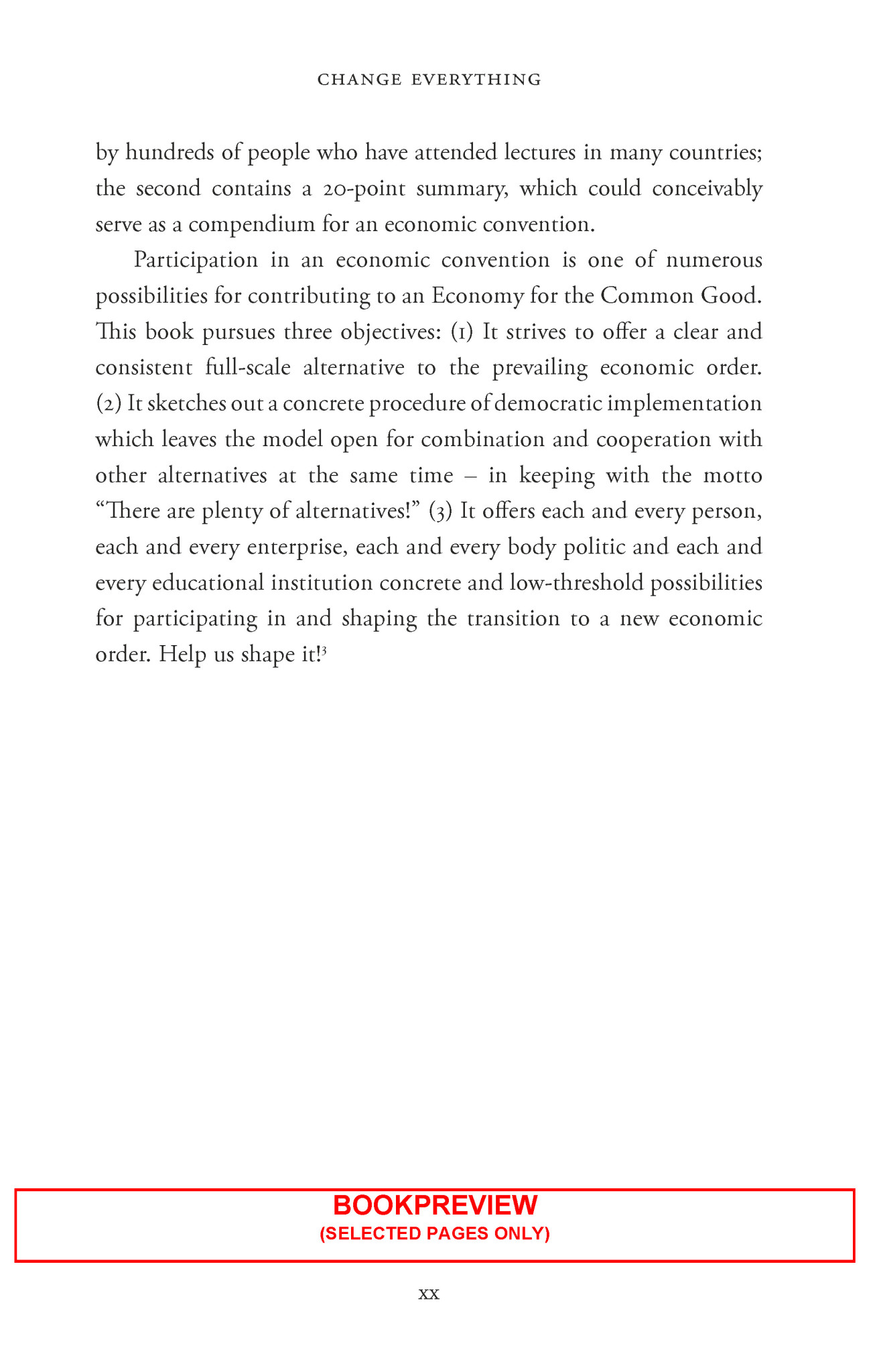 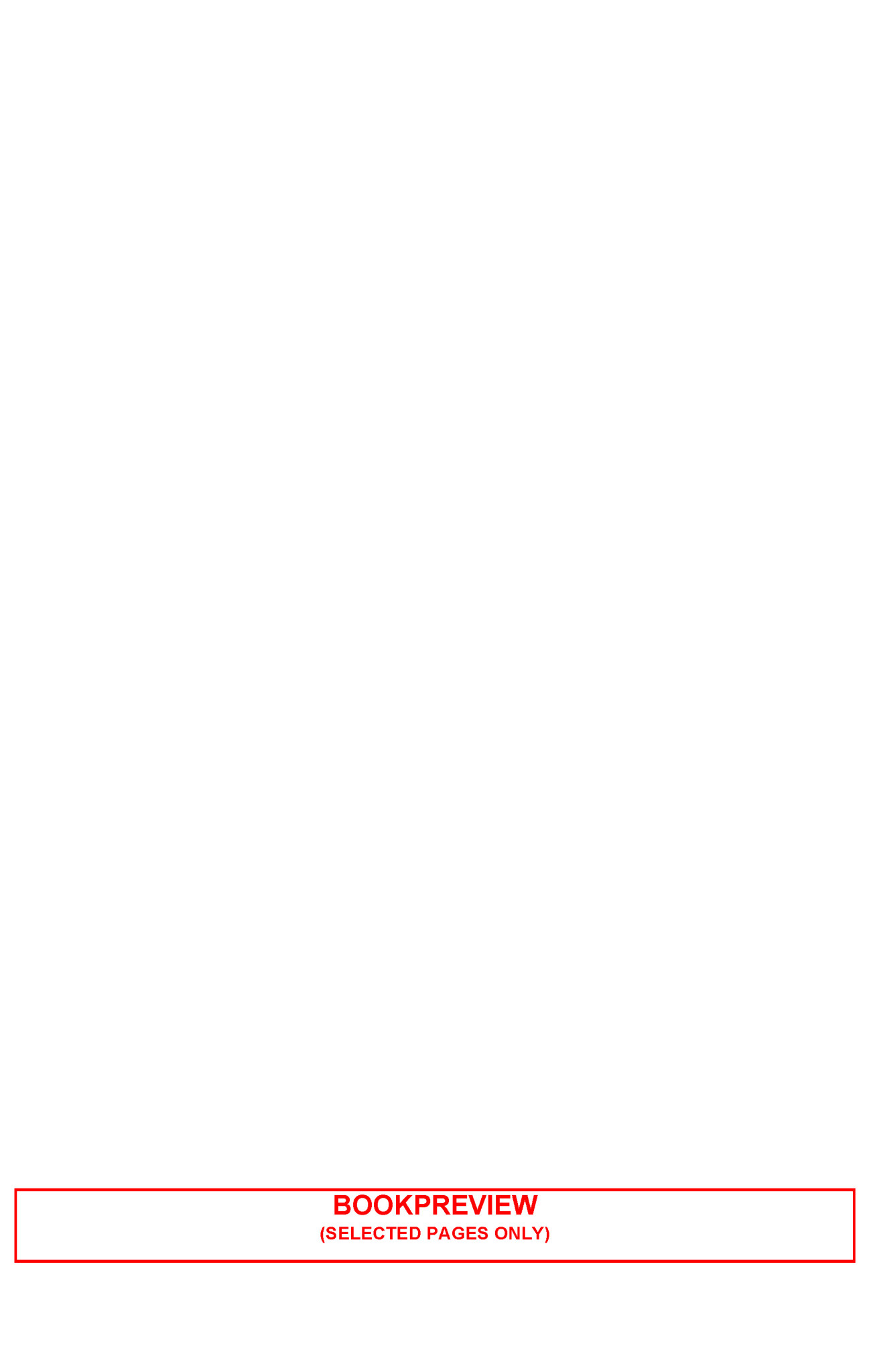 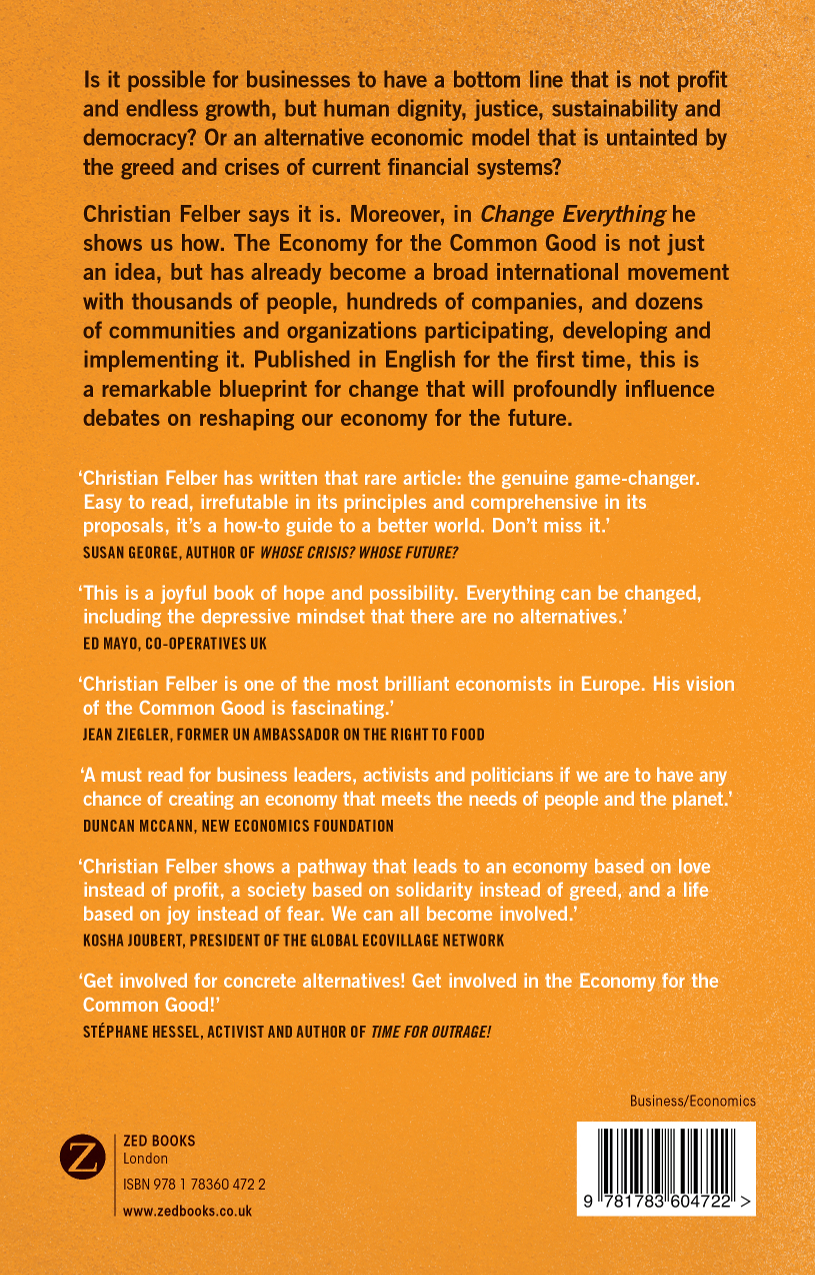 Get your copy at Zed Books >>>

The common good is widely understood as that which is shared and beneficial for the general welfare of a human community. Christian Felber’s Change Everything: Creating an Economy for the Common Good – argues persuasively that we must move to a state Aristotle defined as the healthy oikonomia, in which money serves as a means for the “good life”, from the unnatural chrematistike, in which multiplication of money becomes not just an end in itself, but also the means for exercising dominium over the 99 percent.

Under the capitalist system of chrematistike, credit is the main driver of economic expansion (defined by economists as “growth”) and consumption. The establishment, over time of a system of credit creation was a civilizational advance, and is a great public good, because, as Keynes argued, it enables us “to do what we can do”. However, like the magic in Goethe’s “Sorcerer’s Apprentice” it must be managed and regulated. In the hands of financial “apprentices” it can do great harm. The reckless and deregulated proliferation of easy, but costly money, represents a great danger to the common good. Speculators in globalized capital markets, detached from democratic regulation and oversight, have opened the spigot of the “magic” that is easy credit and used it to fuel global economic expansion and the constant impetus to capital accumulation by the already-rich. Consumption, in turn, gorges on fossil fuel extraction, accelerating the growth of greenhouse gas emissions.

Christian Felber shows the path to an economy where money and markets are at the service of humans, not the other way round.Jakob von Uexküll, the founder of the World Future Council (2007) and the Right Livelihood Award (1980)
Economy for the Common Good has demonstrated an ability to draw together a partnership of companies, consumers and communities ... by offering a fresh alternative.Bruce Watson, Guardian
Christian Felber’s Economy for the Common Good offers a clear analysis that combines pragmatic designs for some of the potential institutions of the next system with a strategy for building a movement that can bring these institutions into being. His accessible articulation of a genuine alternative is an important contribution to an essential global conversation.Gar Alperovitz, author, historian, political economist
Christian Felber shows a pathway that leads to an economy based on love instead of profit, a society based on solidarity instead of greed, and a life based on joy instead of fear. We can all become involved.Kosha Joubert, president of the Global Ecovillage Network 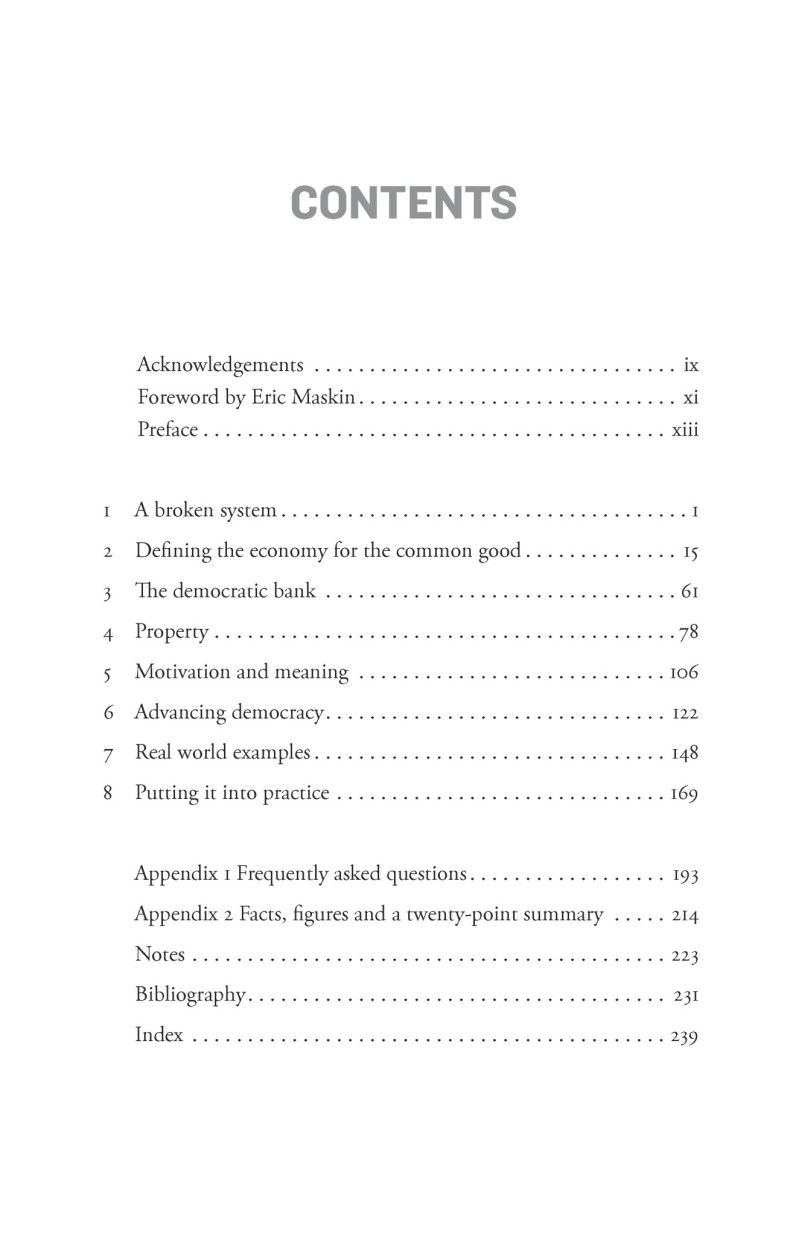